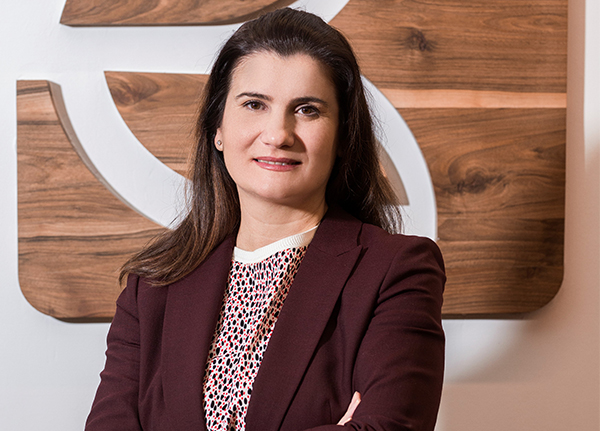 Mrs. Violeta Arifi-Krasniqi led the Deposit Insurance Fund of Kosovo since establishment in 2011 to April 2019. Under her leadership, DIFK successfully implemented two donor projects which achieved to capitalize DIF with seed donation of €17,5 million as well as fulfilled project results of the technical assistance component of the project in the amount of €500,000.

She led a number of important initiatives:

Mrs. Arifi-Krasniqi was a member of the IADI Executive Council from Oct 2016 to April 2019, supporting TTAC initiatives in members role and then as Vice-Chairperson and Acting Chairperson.

Mrs. Arifi-Krasniqi has a diverse work experience ranging from finance and operations to sales and business development, acquired in different sectors ranging from non-for profit, public to private.

Her roles involved either setting up operations or advancing the organization to reach value delivery and sustainability.

Her previous leadership role includes Director’s position in the Association of Microfinance Institution of Kosovo in which she achieved to establish a revenue generating training program; defined membership benefit package and differential fee structure, as well as advanced members reporting framework.

As Operations Manager at the Kosovo Pension Savings Trust, she managed among others to establish a cross institutional task force on the reconciliation of pension contributions which is still in the existence since 2003.

Previous roles included project managers position at the USAID entrepreneurship project and a supervisory role in the commercial bank.

Mrs. Arifi-Krasniqi holds an MBA degree with Merit from the University of Greenwich, in London. After post-graduate studies, she worked at Mercer UK.

All sessions by Mrs. Violeta Arifi-Krasniqi