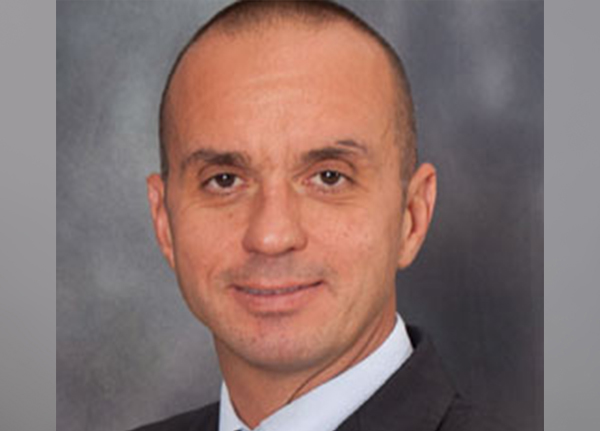 Rossen Nikolov has a master degree in Information Technologies in Business from the University of National and World Economics of Sofia.

He spent fifteen years of his professional career in one of the biggest banks in Bulgaria – EFG Eurobank, where he was in charge of money market operations, liquidity management, fixed income portfolio, ALM. The last four years of his career with the bank he took the position of Head of Trading and Capital Markets.

Under his management Bulgarian Deposit Insurance Fund was prepared for the biggest bank failure case in Bulgarian history, developing liquidity providing mechanisms and mechanisms financing the shortfall of resources, pay-out logistics of insured deposits and public awareness campaign containing panic among depositors in the market.

Rossen Nikolov was member of the Executive Committee of the International Association of Deposit Insurers in Basel from 2011 to 2014, where he was part of the Steering Committee developing the amended Core Principles of Effective Deposit Insurance Systems recognized by BCBS, FSB, IMF and WB as a standard for effective deposit insurance systems worldwide.

He took the prize Trader of the Decade of Bulgarian Financial Market Association by anonymous vote of the members of the association in 2008.

Rossen Nikolov is currently working as a Consultant at Financial Markets Global Practice of the World Bank Group.

All sessions by Mr. Rossen Nikolov

Mandates of a deposit insurance scheme